Admiral Sandy Stosz started out in the US Coast Guard as an ensign serving on polar icebreakers, conducting national security missions from the Arctic to the Antarctic. Her forty-year career is filled with leadership lessons gleaned while breaking ice and breaking glass as the first woman to command an icebreaker on the Great Lakes and to lead a US armed forces service academy. Along the way, Sandy served for 12 years at sea, commanding two ships, and led large Coast Guard organizations during times of crisis and complexity. She finished her career as the first woman assigned as Deputy Commandant for Mission Support, directing one of the Coast Guard’s largest enterprises. She has lectured widely on leadership, and has been featured on CSPAN and other media outlets. In 2012, Newsweek’s “The Daily Beast” named Sandy to their list of 150 Women who Shake the World. She volunteers in leadership roles for several organizations and runs Sandra Stosz, LLC. Sandy enjoys hiking, swimming, birdwatching, beachcombing, and spending time with her family. 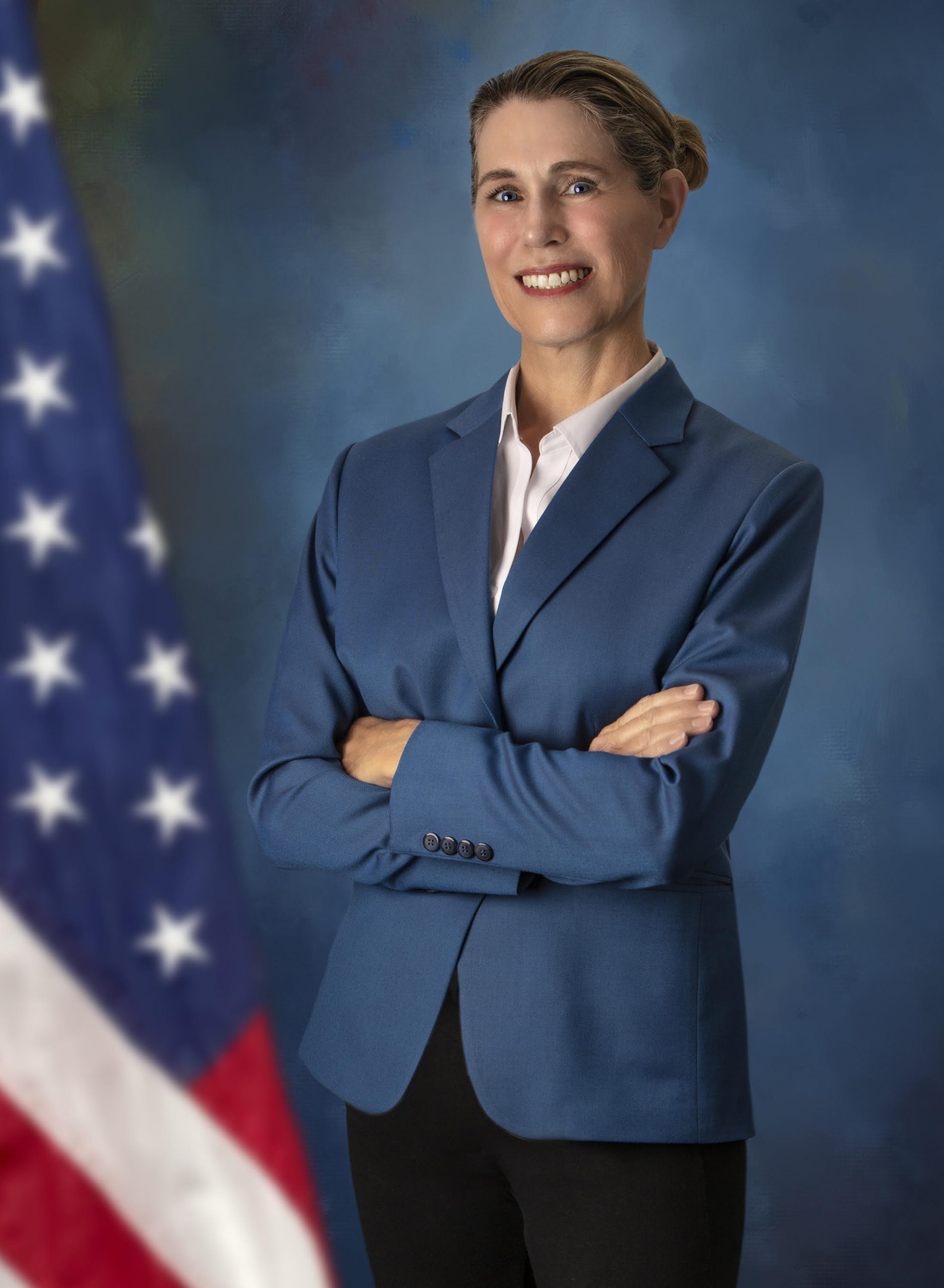 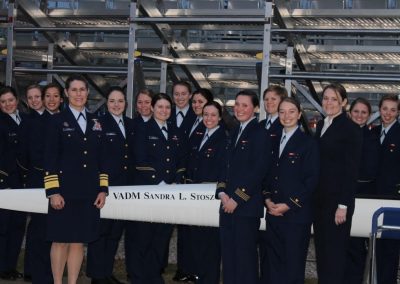 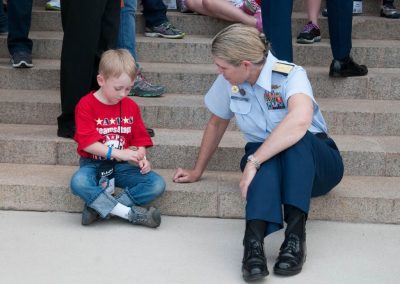 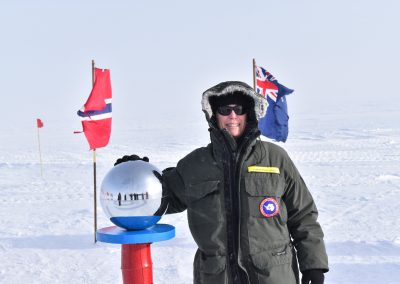 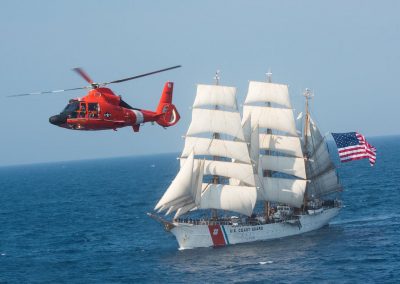