Leading with Character – Be An Ally

Leading with Character – Be An Ally 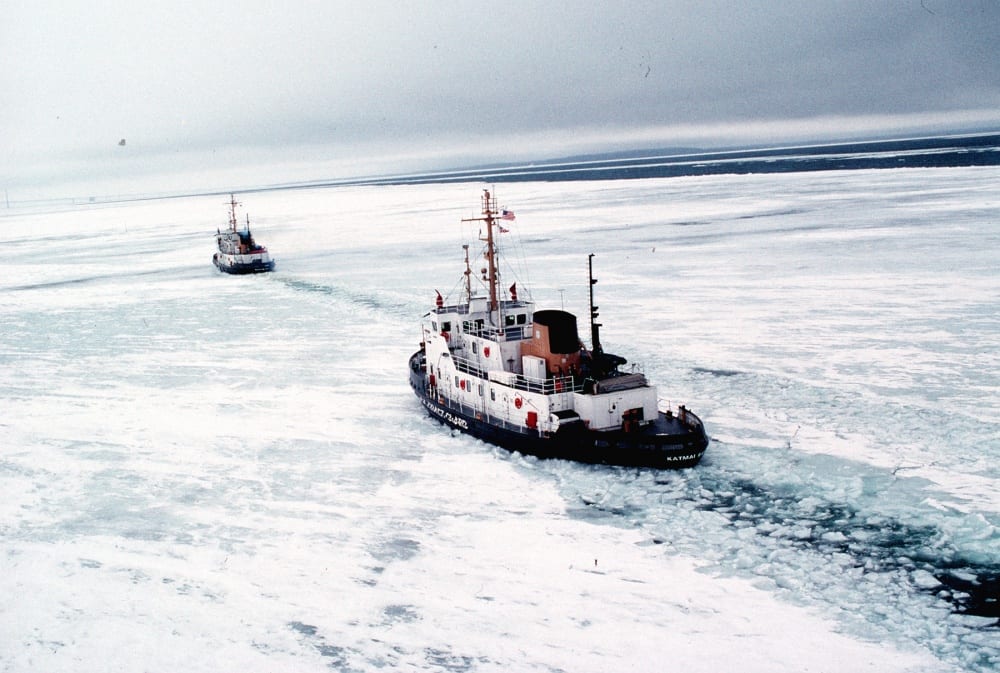 Leading with Character: Be an Ally

Good leaders know that inclusive workplaces help everyone succeed. Consequently, formal mentoring and coaching programs are exploding in popularity. To some, it may seem like everybody who’s anybody has a mentor or coach to help them succeed. That perception can add new stress for those who may worry about whether they’re missing out because they don’t have a formal mentor or coach.

That’s why I’m introducing the concept of being an ally in the workplace. An ally is someone who unites with another to support achieving a common goal. It’s an informal role, unbounded by the constraints that can accompany formal mentoring or coaching programs. Anyone can seize the opportunity, at any time, to be an ally and help someone else succeed.

A week or so ago I had the privilege of participating in a webinar, Empowering Women in Government, sponsored by Government Technology/Governing and Microsoft. I served on a panel, “The Importance of Being an Ally.” I’d never before thought of being an ally in the workplace—the word was not in my lexicon. Yet upon reflection, much of my success has been the result of others stepping in to support me when I needed it most.

When I was a junior officer, I had the distinct honor of serving as military aide to the Coast Guard’s service secretary, Mr. Sam Skinner. From there, I was selected to command one of the Coast Guard’s 140-foot icebreaking tugs, the cutter Katmai Bay in Sault Ste. Marie, Michigan. Since I was the first woman to captain a ship of any type on the Great Lakes, my assignment generated considerable media interest and speculation about the ability of a woman to command a ship in a male-dominated merchant marine industry.

I will be forever grateful to the male officer I replaced. Lieutenant Craig Bennett was a Coast Guard Academy classmate and a humble, selfless leader. He served as an ally when I most needed one. In addition to helping me prepare for command, he paved the way in advance of my arrival by managing the crew’s expectations about a woman captain. He assured them I was well-qualified and capable of doing the job, stressing the significance of professional competence over gender.

Craig also managed the local news personnel, who came looking for a story even before I arrived. They wanted to interview the crew for reaction on the prospect of having a woman as captain. Reading the crew’s responses in the paper made me proud, and gave me confidence prior to reporting aboard. Someone said, “The ship is still 140 feet long, and we’re still going to get underway every day to break the ice.” In other words, it would be business as usual, regardless of gender.

Although my predecessor served as an ally, my new supervisor assumed the role of adversary. He was a gnarly old sailor who rose through the enlisted ranks, commissioned as an officer, and attained the senior rank of captain. He greeted me gruffly, forewarning, “You’re nothing but Secretary Skinner’s fair-haired golden girl, and I’m going to test you in every way I can to see if you’re really up to the job.”

It wasn’t easy being a new commanding officer reporting to a senior officer who didn’t think I belonged in the job. His animosity created an environment of uncertainty that was unsettling to the crew. I kept doing my best to earn the trust and respect of the crew and knew I was making headway. Yet, I felt constantly stressed. It bewildered me not to be given a fair chance to succeed, solely because of my gender. Command is lonely, and it would have been easy to quit right then and there. But thankfully I hung on.

My strongest support came from an unexpected source. Chief Petty Officer Dave Foley, the chief boatswain’s mate, led the deck department with competence and good humor. A big, burly boatswain, he tolerated no nonsense and commanded everyone’s respect. Despite his imposing physical presence and force of personality, he nonetheless understood when to use compassion in leading his workforce. Keenly aware of my troubles, he stepped up to serve as an ally, although I was unaware of his action at the time.

Miraculously, my supervisor suddenly backed off his harassment. What a relief! I reveled in the new-found freedom to perform my duties. Later, I learned that Chief Foley had marched up to the captain’s office, requested permission to enter and then shut the door. He told my supervisor his behavior toward me was inappropriate, and he needed to back off. The captain respected Chief Foley for taking a stand. He decided if the chief supported me, that was good enough for him.

In Chief Petty Officer Dave Foley and Lieutenant Craig Bennett, I witnessed shining examples of the power of leading with character by being an ally. Those two men selflessly demonstrated the courage to stand up for me, a woman, despite the potential risks.

Look in the mirror. Have you taken the initiative lately to step up to be an ally to someone in need?