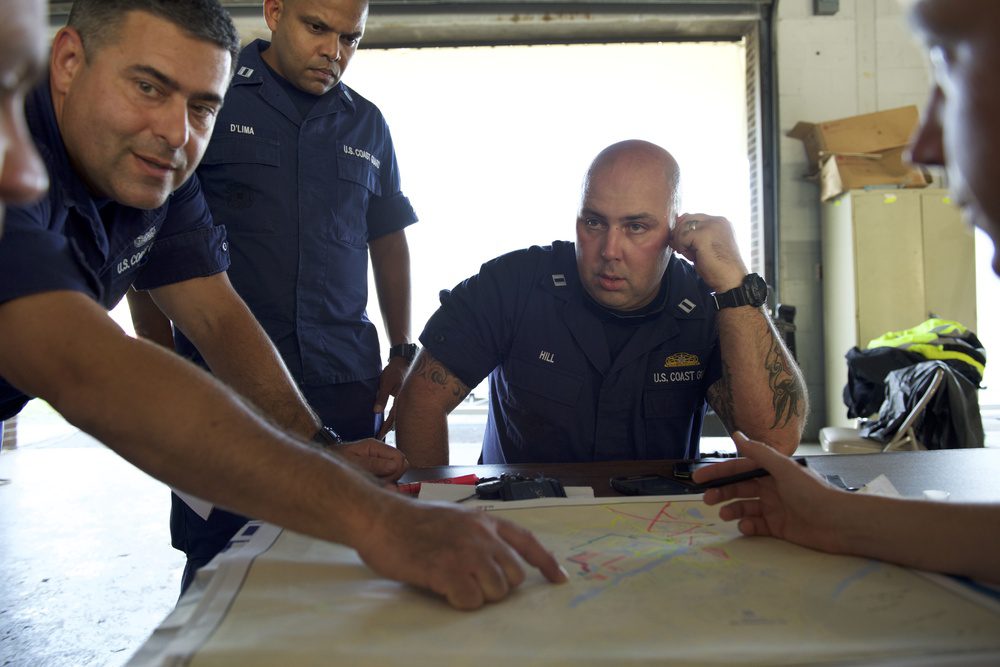 The decision to leave Afghanistan was a monumental one. The consequences of that decision are now playing out worldwide, at both the strategic and tactical levels. It’s a prime example of how much a single decision can matter.

I’ve seen many definitions of good leadership, and what qualities define a good leader. Seldom is decision-making included, yet it is one of the most impactful things a leader does. Perhaps decision-making is left out of the equation because it’s complicated. Leaders of character need to understand the decision-making process so they can “do the right thing right.”

Decision-Making Steps
There are a number of steps to consider when preparing to make a decision, and here are a few that have served me well:

Doing the Right Thing Right
Decision-making and execution go hand-in-hand; you can’t decouple them. Whether a decision is “good” or “bad” is not so much the issue; it’s whether or not the decision is executed properly to achieve the desired outcome without unintended consequences. A leader can make a good decision that results in a bad outcome if it’s not properly executed. That’s where anticipating and preparing for the downstream effects and unintended consequences comes in. The US armed forces use a tool called wargaming to simulate possible scenarios. This helps them anticipate and prepare for the unexpected.

Often, leaders get caught up in focusing on the aspects of a decision they can control. Leaders who want to achieve their intended outcome without unintended consequences need to look over the horizon when analyzing alternatives. They should surround themselves with people who think differently and whose perspectives are shaped by varied experiences. They must have the situational awareness to scan for and prepare to address forces beyond their control that might jeopardize their success. They need to then manage the risks, and clearly communicate their intentions so everyone knows what to expect.

Accepting Responsibility Requires Moral Courage
Leaders of character prepare well before making a decision, using steps such as the ones I listed above. They develop a solid plan for execution, which is a separate process. In the end, Leaders of Character demonstrate the moral courage to take responsibility for their decision, the execution, and the outcome. It’s a package deal.

Look in the mirror. When a decision doesn’t turn out like you expected, do you take full responsibility without shifting the blame?