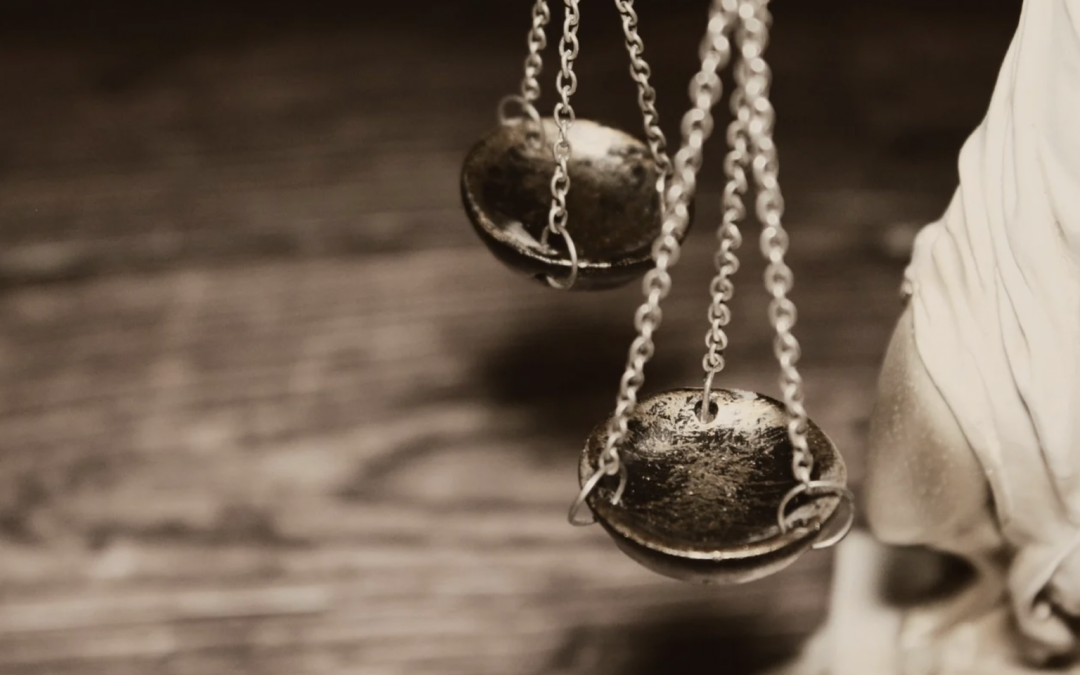 Last week, I talked about the ethics of reserve bank presidents trading stocks while making monetary policy during the covid crisis. This week, the news brings us yet another ethical matter: federal judges hearing cases despite having a financial interest.

According to reporting in the Wall Street Journal, more than 130 federal judges violated US law and judicial ethics by presiding over court cases featuring companies in which they or their families owned stock. Judges are supposed to recuse themselves in these cases. The Wall Street Journal found that judges presiding over such cases, when contested, ruled about two-thirds of the time in favor of their or their families’ interests.

The Power of Knowledge
Many of the judges stated they were not aware of their or their families’ financial holdings. But should ignorance be an excuse? The other side of that coin might be, if a federal judge is unable to keep track of his or her holdings, why does he or she choose to own individual stocks? The sure-fire way to avoid any perception of impropriety would be to use another investment vehicle.

The Power of Accountability
Those who swear or affirm an oath should accept and adhere to a higher burden of responsibility and accountability in performing their duties. Federal judges take an oath that contains the following words, “…that I will faithfully and impartially discharge and perform all the duties incumbent upon me…” Impartial is the key word. To perform their duties impartially, they can’t have an interest, even if it is just a perceived interest, in the outcome.

The Power of Trust
Of the three branches of the US government, the legislative, executive, and judicial; the judicial branch is the one expected to be impartial. The public should trust that judges are not swayed in their decision-making by outside factors, be it financial interests or others. Preserving trust in our judicial system is key to upholding our democracy.

Look in the mirror. As a leader of character, do you keep informed, hold yourself accountable, and seek to build trust every day?