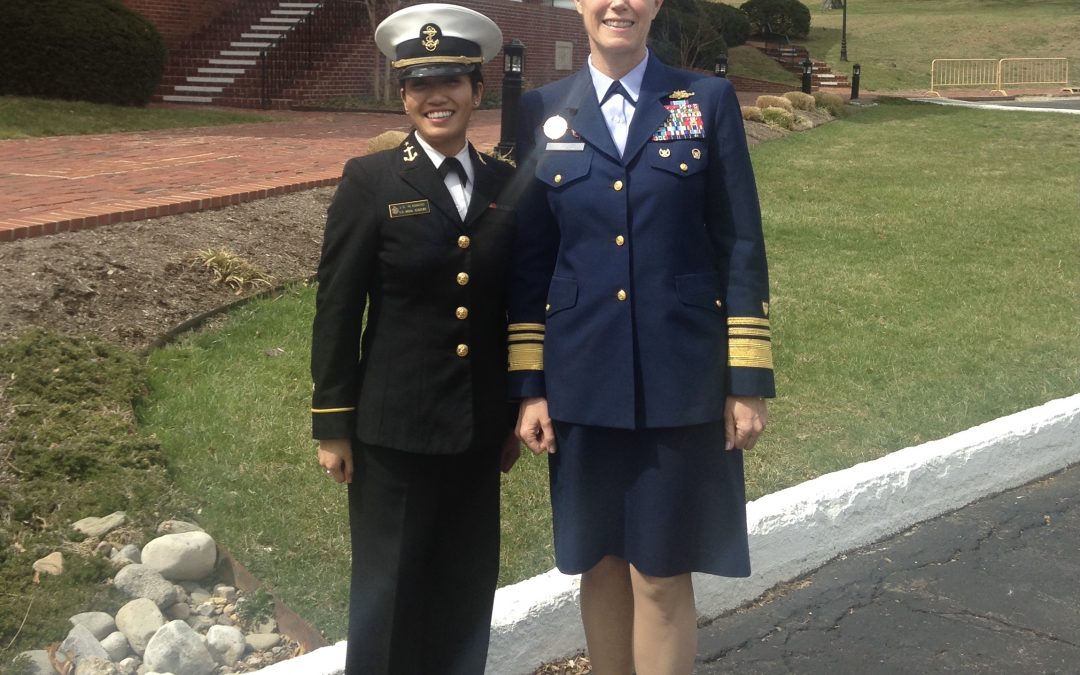 Last week I introduced the first in a three-part series on different kinds of diversity. The first type is demographic diversity – what a person looks like. This week I’ll share my thoughts on the second type—experiential diversity.

A Broader Look at Diversity
True diversity includes the richness of experiences found in society. In other words, where people are from, what they do and what they know. American society is comprised of people representing the spectrum of religions, occupations, and education levels in addition to geographic origin.

Regardless of race, gender or ethnicity, people living in a small town in the mid-western United States have a much different perspective from those living in a big city on the eastern seaboard. Individuals who are the first in their families to attend college have a different perspective than those who descend from families who have all attended institutions of higher education.

People who work as artists, engineers or laborers bring varied knowledge, skills, and abilities. Those from different socioeconomic backgrounds contribute unique thoughts and ideas reflecting their social experiences. A rich variety of experiences and backgrounds, regardless of race, gender, or ethnicity, is a premier element of diversity.

Age Diversity
I believe the most under-appreciated element of experiential diversity is age. When I was a senior leader in the Coast Guard, I relied on my young military aides to help me understand the younger cohort of the workforce. Those young men and women make up the majority of the workforce, and they are the future of our Service. To lead them well, I needed to be able to relate to them and meet their needs.

A Practical Example
At the middle to senior leader level in my career, I had the opportunity, and with it the significant responsibility, of running the Coast Guard’s officer selection boards and panels. Those deliberative bodies select Coast Guard officers and enlisted members for promotion, postgraduate education and special assignments that significantly impact their careers and lives.

The diversity of a board or panel member’s occupational specialty brought tangible value to the selection process. Therefore, the staff selected members representing the spectrum of Coast Guard communities including aviation, surface operations, shore operations, engineering, information technology, finance and supply, training and education, and legal.

A diversified board and panel membership also included, among myriad experiences and perspectives, officers who had served both domestically and/or internationally, in special assignments with other departments or agencies, and in various geographic operating areas. Including a diversity of experience and background brought valuable perspectives to the board room table to interpret the officer evaluation reports elemental to selection decisions.

Running Coast Guard selection boards and panels confirmed my beliefs about diversity. What people have done and what they know (e.g., diversity of experience) is far more impactful to achieving a fair and optimal outcome than is diversity based solely on outward appearance.

Look in the Mirror: When assembling a diverse team do you take a step beyond physical appearance to search for people with diverse backgrounds and experiences, and of different ages?