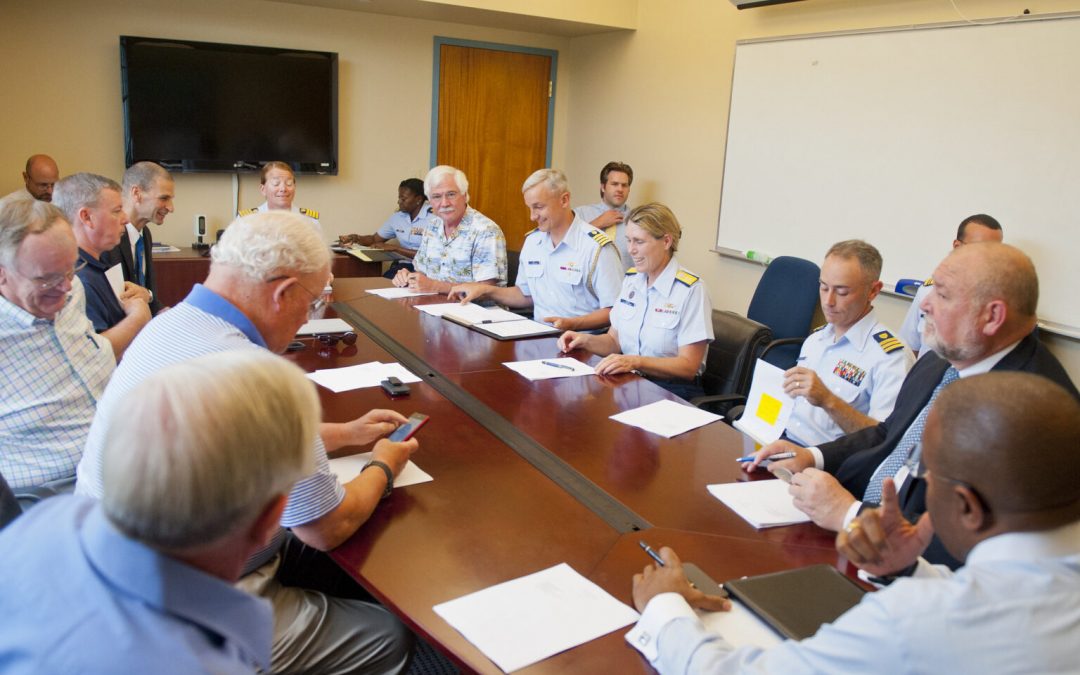 For the past two weeks, I’ve blogged on diversity. I believe diversity is far broader than physical appearance. To reduce people to what they look like sells them short on the richness of who they are and how they think. I see three kinds of diversity: demographic diversity—what you look like; experiential diversity—what you know and what you’ve done; and cognitive diversity—how you think and your personality.

Cognitive Diversity: Perspective and Personality
Perhaps the least understood, and most meaningful, type of diversity is cognitive diversity, which relates to the mind and brain. I believe cognitive diversity represents how people think, particularly as pertains to new, uncertain, and complex situations. It covers mental reasoning, intellectual curiosity, and personality traits.

In other words, the differences between men and women and between the different racial and ethnic cohorts aren’t as large as the spectrum of personalities present within any given cohort. For instance, a man and a woman who both have the same personality type may be more similar in many respects than two women with completely different personality types. It follows from the study results that increasing demographic diversity won’t necessarily increase cognitive diversity. To increase cognitive diversity, an organization or a team must actively recruit or assign people with different personalities and ways of thinking.

Those findings resonated with me. Throughout my career, people asked me for advice based on the presumption that all women thought the same. Nothing could be further from the truth! I’ve served with groups of women who looked like me but whose personalities and perspectives set them as far apart as the walls of the Grand Canyon. Likewise, I’ve participated in outwardly diverse-looking but effectively homogenous teams comprised of people with perspectives so similar they all fit together as uniformly as brown and white eggs nestled in a carton. I can attest from experience that better results come from the teams rich in cognitive diversity.

Homogenous Workplace Cultures Stifle Individualism and Reward Conformity
Although the value of cognitive diversity seems obvious to me, the long-standing association of diversity with outward appearances runs deep in our society and must be addressed. Alison Reynolds and David Lewis published interesting research on cognitive diversity in the Harvard Business Review. Their findings matched my observations of teams over the years: teams diverse in factors of outward appearance alone (i.e. race, gender, ethnicity) didn’t improve group performance. Instead, they found the higher-performing teams were rich in cognitive diversity. I was intrigued by their conclusion that, while cognitive diversity is plentiful in society, it’s seldom recognized or valued. Too often, homogenous organizational cultures stifle individualism and reward conformity.[ii]

Unfortunately, evidence of this problem abounds throughout society today. People in the group convinced they’re on the right side of an issue—or worse yet, on the right side of justice—seek to suppress, rather than understand, those on the other side. In seeking a deeper understanding of what we hold to be true, we all have a responsibility to reach out our hand to meet people on the other side of an issue where they are. The goal must be to bridge the differences by better understanding others’ beliefs, not by undermining those beliefs.

Leading with Character in a Diverse Workplace
American society desperately needs more leaders with the moral courage to promote civil discourse that will unite and strengthen, not divide and weaken. Those leaders of character must encourage different—yes, even dissenting—points of view. Conversations and discussions in a diverse workplace must be approached with openness, curiosity, and most importantly, humility. If such conversations are grounded in respect, the full benefits of diversity may be realized.

Of the three diversity categories discussed, I believe cognitive diversity is the most impactful, yet is the least understood or valued. Cognitive diversity transcends the segregation sometimes associated with demographic and experiential diversity. People who learn to understand and respect each other’s perspectives and beliefs can leverage their differences to create innovative, productive outcomes in the workplace.

Look in the Mirror: When building a winning team, do you consider all the elements of diversity, including cognitive diversity?