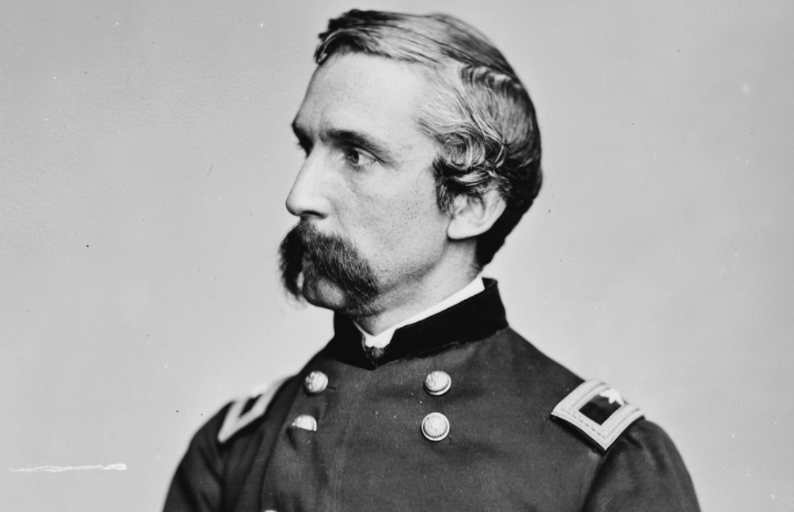 I love November. Here in southern New England, the fall foliage is still spectacular. It’s crisp but not yet cold. Most of all, it’s a special month of thanks and remembrance featuring my two favorite holidays. On Veterans Day, we honor those who have served in our armed forces. On Thanksgiving, we unite around a table to share a special meal and celebrate our many blessings with family and friends.

Over the years, I’ve participated in many Veterans Day events. I’ve learned about and met some remarkable people who have served in our armed forces. Recently, I sat down to lunch with a retired Coast Guard Captain, Richard (Dick) Healing. He served on active duty and in the reserves, and spent his civilian career in aviation safety including service as a member of the National Transportation Safety Board. What a role model! During lunch, we spoke of character and leadership, and Dick knows a lot about both.

Character Revisited
Following up from that lunch Dick sent me an interesting article. “A Learned Hero,” by Colonel Cole Kingseed, US Army, retired appeared in the September 2021 issue of Army. The piece showcases a true American hero and medal of honor recipient, Joshua Lawrence Chamberlain. Brigadier General Chamberlain had no formal military training, but emerged as one of the top military leaders of the Civil War. His tactical genius in holding Little Roundtop during the battle of Gettysburg is legendary.

It is Character that Tells
But it’s not General Chamberlain’s tactical and technical expertise that impressed me most; it’s his character. I love the quote by General Chamberlain that Colonel Kingseed shares in the article referenced above. While addressing the 20thMaine veterans during the dedication of their monument at Gettysburg, General Chamberlain spoke with passion about the meaning of character:

“The lesson impressed on me as I stand here and my heart and mind traverse your faces, and the years that are gone, is that in a great, momentous struggle like this commemorated here, it is character that tells. What I mean by character is a firm and seasoned substance of soul. I mean such qualities or acquirements as intelligence, thoughtfulness, conscientiousness, right-mindedness, patience, fortitude, long-suffering, and unconquerable resolve.”

Character is Complex
What strikes me about the list of attributes General Chamberlain chose to describe character is that character is complex. No one or two of those words would be enough to define the character needed to lead on the battlefield. Such character required the “firm and seasoned substance of soul”—a compilation of the many attributes acquired over a period of time.

This Veterans Day, we can all learn about leading with character from a great military leader. General Chamberlain demonstrates that through personal and professional development, we can aspire to the “firm and seasoned substance of soul” that defines a leader of character.

Look in the mirror. How many of the attributes of a leader of character expressed by General Chamberlain do you demonstrate? Which do you think is most important?