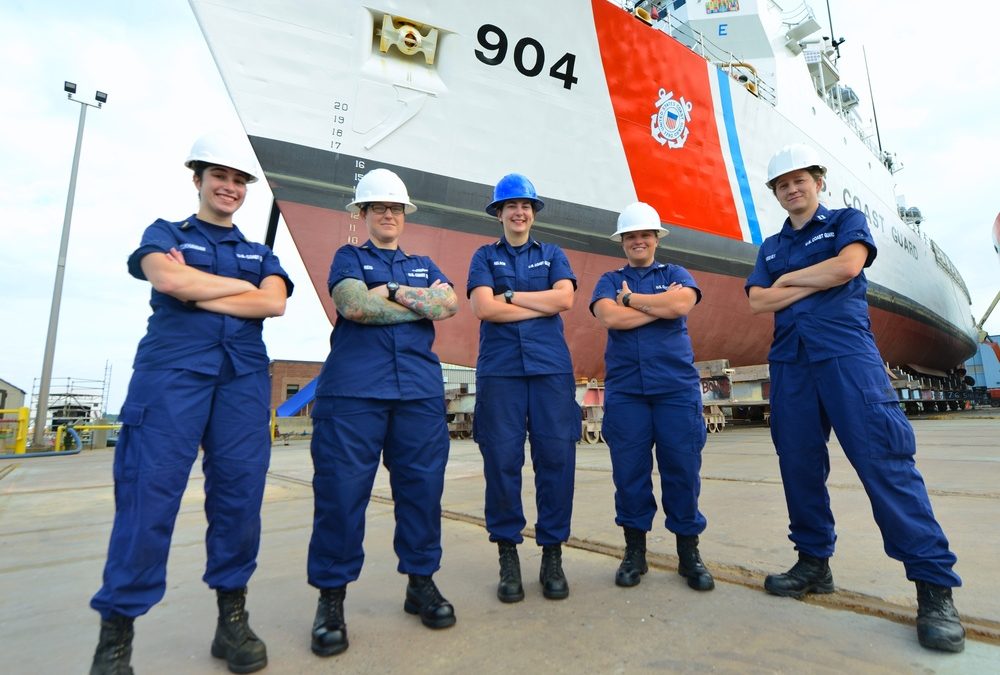 Has anyone seen the new science fiction movie, Dune? I had the pleasure of watching it with my husband, Bob, and nephew, Nate, at the IMAX theater at the National Air and Space Museum in Chantilly, Virginia. You’ve got to watch this flick in IMAX—it’s spectacular!

I’m always looking for leadership lessons when I watch movies, and Dune delivered. The main characters are Duke Leto Atreides, ruler of the House of the Atreides, and his son and heir, Paul. At one point the Duke says to Paul, who isn’t certain he wants to succeed his father as ruler, “A great man doesn’t seek to lead, he’s called to it.”  That statement really got me thinking. Lots of us aspire to lead, and actively seek to lead. We want to make a difference. We yearn to have an impact on something we believe in.

The Ambition Conundrum
Is it wrong to have ambition and seek to lead? Of course not. Ambition can be an admirable quality. Like many other attributes, the key is balance. There’s a continuum between ambition and laziness. Too much in one direction, and ambition can turn to cut-throat competition or climbing over other people to achieve success. Too much in the other direction, and laziness will result in a person failing to achieve his or her full potential.

Called to Lead
To me, being called to lead means recognizing opportunities as they arise, then evaluating and responding as one feels moved to do. In Dune, young Paul struggles to find his purpose. He’s not seeking to lead he’s seeking to discover more about himself and his future path. As the plot unfolds, Paul is definitely called to lead, but in a far different manner than originally imagined. Challenges turn into opportunities that Paul seizes, and that set him on the path to lead—not his people, but the people of another planet.

Science fiction aside, being called to lead can happen to anyone, even someone obscure who may not have been seen as a potential leader. Look at Ulysses Grant, who was called to lead when the Civil War started. Grant was called to lead by his own internal convictions to support a cause he deeply believed in. Later, he was called by President Abraham Lincoln to lead the North to victory during the Civil War. He rose from relative obscurity working in his father’s leather shop to leading the Union Army to victory and serving as President of the United States.

Seeking to Lead
To me, seeking to lead means actively searching for opportunities to rise to the next level, or following a prescribed path to leadership. People who actively seek to lead are perhaps those who have already discovered their purpose, and who then set out to achieve their goals and objectives. Abraham Lincoln was a man who sought to lead. Along his path to the presidency he experienced innumerable failures, yet he persevered and succeeded.

There’s a time and a place to be called to lead, and to seek to lead. Success likely depends on a combination of both. That requires having the wisdom to recognize the right time for each, and the temperament to achieve the required balance.

Look in the mirror. Is there a time when you felt you were called to lead? Or, can you think of another successful leader who was called to lead…perhaps called from obscurity?