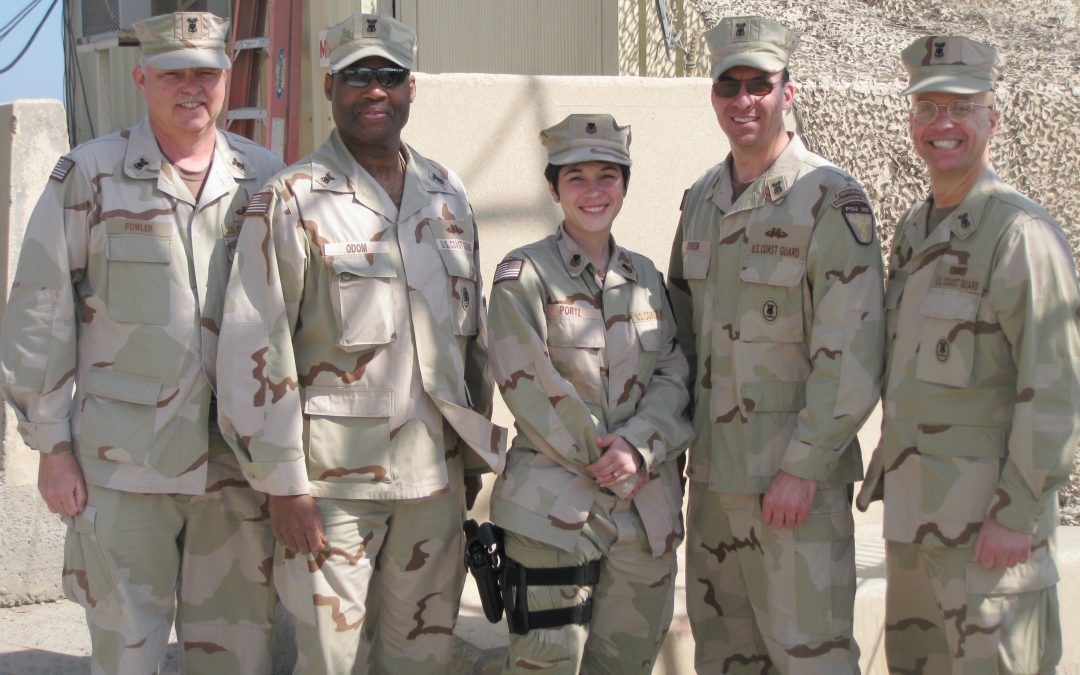 For those of us who are Christian, ‘tis the season of Advent. Advent marks the beginning of the liturgical year. It’s the four-week period of reflection leading up to the birth of Christ on Christmas day.

A Time of Preparation
I love Advent season. Each of the four weeks in Advent is marked by a theme designed to help prepare our minds, bodies, and souls for Christmas. The themes are Hope, Joy, Peace, and Love. Although these are Advent themes, they are also principles that can guide character-centered leaders of any faith.

Leading with Advent Values
We’re halfway through the Advent season. Let’s reflect on the powerful values of hope and love. How do they apply to leading with character? To me, hope is a deep and inspiring word. Yet we throw it around almost carelessly, as a verb. For instance, we comment in greeting cards during the holiday season with phrases like, “I hope you and your family are doing well…” The true power of hope comes in its form as a noun. Emotionally intelligent leaders of character will seek to inspire hope in their people during turbulent times. In this context, hope has a far deeper meaning, and can inspire people to persevere through tough times with the presumption of positive outcomes.

Love is a more complex value, with a rich variety of meanings and subtleties. To me, that means it’s a versatile tool for a leader seeking to unite and strengthen a diverse team. Classic books like the inimitable Band of Brothers by Stephen Ambrose exemplify this point.

Creating a Bond of Love
Band of Brothers depicts the brutally arduous conditions faced by the members of Easy Company of the 101st Airborne Division in Europe during World War II. That band of brothers succeeded, in great part, by forming a bond of brotherly love. That bond was fostered by Easy Company’s remarkable leader, Major Dick Winters, who was committed to “leading with character, competence, and courage.” My takeaway from the book is that Major Winters forged a bond of love between his men by modeling the way, striving to earn respect despite his leadership position, and remaining humble. In the book, which is based on interviews with surviving members of Easy Company, the impact of love is poignantly depicted:

“They also found in combat the closest brotherhood they ever knew. They found selflessness. They found they could love the other guy in their foxhole more than themselves. They found that in war, men who loved life would give their lives for them.”

Wow. What a testimony to the power of love. Leaders who can bring that kind of bond to the workplace will succeed in uniting diverse people and perspectives to focus on a common mission or purpose.

Hope and love. Two powerful values that leaders of character can harness to bring out the best in their people, help them reach their full potential, and in turn, fuel success of the team or organization.

Look in the mirror. Regardless of your faith, do you lead with Advent values?