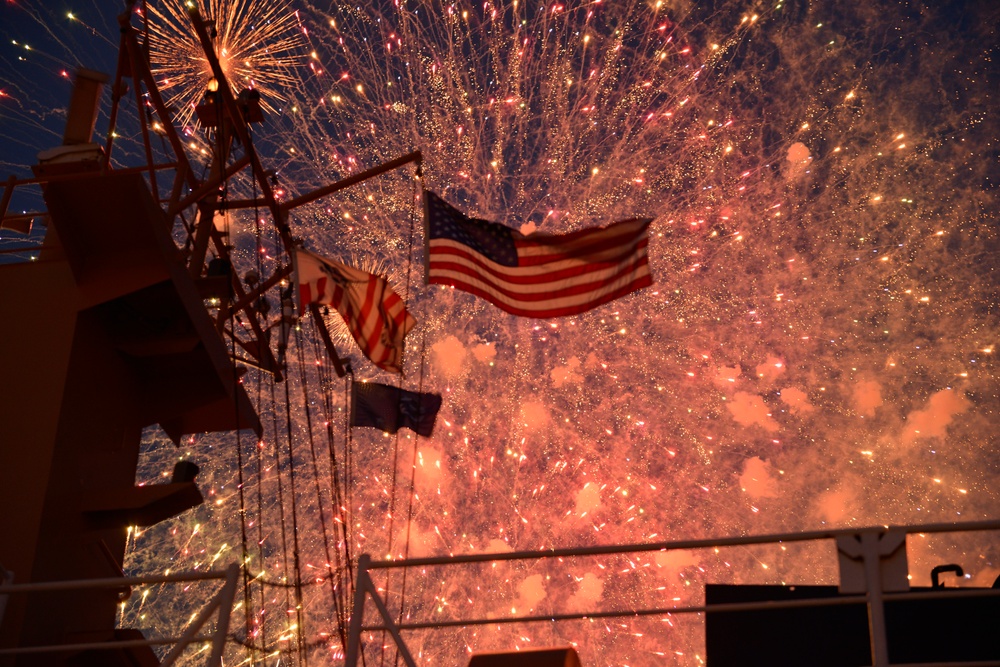 Here we are again, facing another new year. I don’t know about you, but to me, the new year seems to come around faster as I get older. Starting a new year is always an inflection point for me, as I suspect it is for many. It’s a chance to make some changes and go for a fresh start. But, we should pause to ask ourselves, “are we taking the best advantage of this unique opportunity?”

When I was young and impressionable, I fell for the age-old tradition of making “new year’s resolutions.” Despite “perseverance” being one of my personal core values, I never stuck with the changes I’d resolved to make. I felt like I’d failed. My new year’s resolutions brought me down instead of lifting me up!

For many years following that revelation, I declined to make new year’s resolutions. At first, I saw that as a victory over my inevitable failure to follow through. But, over time, I realized I was missing an opportunity. Yet I didn’t know how to address the issue until 2011, when I was installed as Superintendent at the US Coast Guard Academy.

A Purposeful Mission
In my new role leading the 1,000-member corps of cadets, the faculty, and staff, I reviewed the Academy’s powerful mission statement:

“To graduate young men and women with sound bodies, stout hearts and alert minds, with a liking for the sea and its lore, and with that high sense of honor, loyalty and obedience which goes with trained initiative and leadership; well-grounded in seamanship, the sciences and amenities, and strong in the resolve to be worthy of the traditions of commissioned officers in the United States Coast Guard in the service of their country and humanity.”

The mission statement unites the entire Academy community around the noble purpose of developing young leaders of character in service to our nation.

Resolve to be Worthy
That phrase, “resolve to be worthy” jumped out at me. We have so much to be thankful for living in this great nation. We have one of, if not the highest, standards of living on Earth. We have freedoms that generations of military men and women have fought and died to preserve. Yet, we’re experiencing a tidal wave of discontent, victimhood, and entitlement. It seems the more people have, the more they want—or even demand.

In the coming year, leaders who want to make a difference should unite their people around a common mission or purpose, and model the way by demonstrating the resolve to be worthy of being part of the team and the organization they serve.

Look in the mirror. What does “resolve to be worthy” mean to you as a leader of character?