Leading with Character – Finding Your Hero

Leading with Character – Finding Your Hero 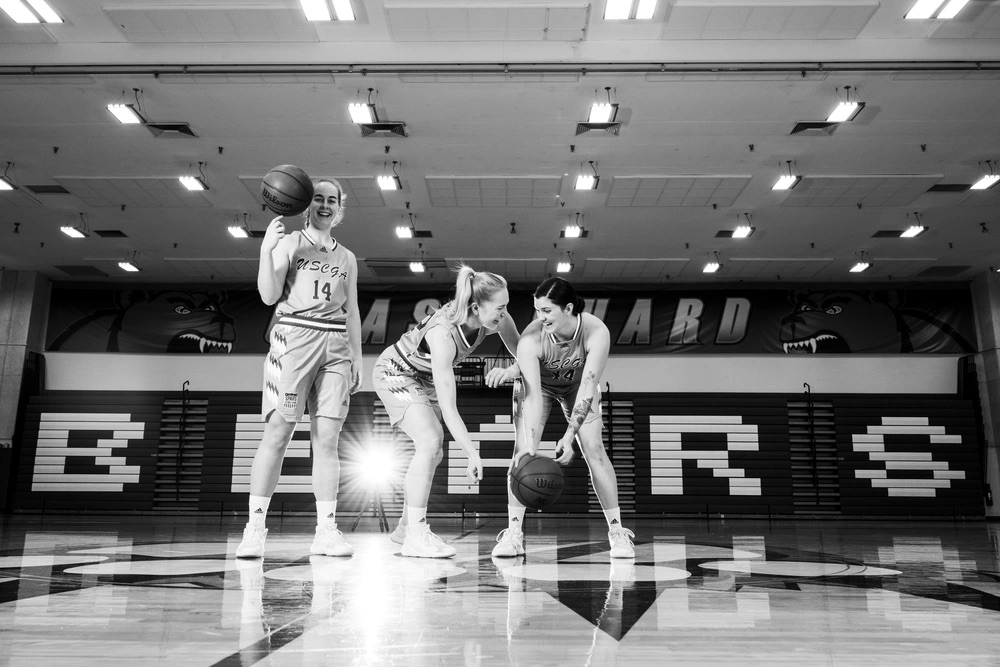 Leading with Character: Finding Your Hero

I have a signed, framed photo of Larry Bird hanging in my home to this day; it traveled with me for over a dozen moves while I was serving in the US Coast Guard. The common ground I share with Ms. Cohen is that we’re both women who, as girls, looked up to male sports figures as heroes. And, those men modeled the way for us to achieve success in our fields.

Heroes Don’t Have to Look Like You
I love that Ms. Cohen asserts, “It was what Mr. Montana did—not what he looked like or where he came from or any particular identity—that spoke to me.” For her, it was all about how Joe Montana conducted himself. Same with me. What I admired about Larry Bird was his leadership, character, and core values. I didn’t care that he was a man who was much older than me, from a different part of the country, and with different skills and abilities.

It’s What You Do and How You Act That Matters
I don’t believe what a person looks like is the most important thing about them. I sure would hate to be judged that way! Depending on the circumstances, judging someone by their appearance either sells the person short, or builds the person up too tall. It’s not fair to anyone. It’s also self-limiting. It reduces one’s pool of potential heroes, role models, or mentors.

I believe it’s what’s inside your heart and your actions that matters most – what you do, how, and why you do it. Larry Bird was a team player who led with character. He harnessed the full power of the team by tapping into each player’s capabilities. His skill on the court was almost unmatched, yet he would rather make points by passing the ball to set the right person up than hog the ball to be in the spotlight as the high-scorer. He won with humility and lost with dignity. He modeled good sportsmanship.

Find a Hero Who Can Help You be Your Best
I was somewhat athletic, and played high school basketball. I could never live up to the high standards set by Larry Bird, but I tried. Modeling after him gave me a north star to focus on as I tried to become the best I could be. I’m glad no one ever told me Larry Bird shouldn’t be my hero.

I’ve looked up to other heroes, role models, and mentors throughout my life and career. They’ve been from varied backgrounds and experiences. Some have shared the same demographic features as me, but certainly not all. As time went on, I came to most appreciate those who were different from me, not the same. I could learn more from someone with a new perspective, unique experience, or another way of thinking. And, such a person could sometimes offer me a novel opportunity that someone who looked like me might not be able to provide.

Leading with character to create a more inclusive, diverse workplace means reaching up to seek heroes, role models and mentors who look different than you, and paying it forward by reaching down to help lift up others from all walks of life.

Look in the mirror. Do you judge people by how they look, or by what they do and how they act?