Leading with Character – The Man in the Arena

Leading with Character – The Man in the Arena 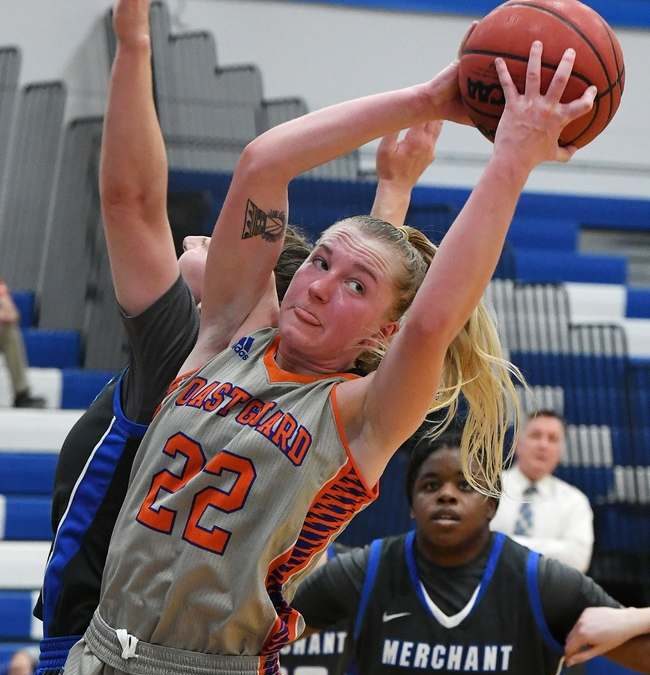 Leading with Character: The Man in the Arena

Last week, one of the most famous basketball coaches of all time walked off the court and into retirement after losing his last game in front of about 70,000 spectators in the New Orleans Superdome.

The Legendary Coach K
Mike Krzyzewski, or “Coach K” as he’s best known, didn’t just represent his team, Duke’s Blue Devils. His influence reached further than the basketball court. He represented Duke University, and had done so with aplomb for over four decades. Not knowing more about Coach K, one might reasonably presume he entered retirement on a sad note after the loss of such a close game to Duke’s arch rival, the University of North Carolina. But apparently, that was not the case.

Blood, Sweat, and Tears
People who know me well know my favorite quote is “the Man in the Arena,” from a speech by President Theodore Roosevelt,

“It is not the critic who counts; not the man who points out how the strong man stumbles, or where the doer of deeds could have done them better. The credit belongs to the man who is actually in the arena, whose face is marred by dust and sweat and blood; who strives valiantly; who errs, who comes short again and again, because there is no effort without error and shortcoming; but who does actually strive to do the deeds; who knows great enthusiasms, the great devotions; who spends himself in a worthy cause; who at the best knows in the end the triumph of high achievement, and who at the worst, if he fails, at least fails while daring greatly, so that his place shall never be with those cold and timid souls who neither know victory nor defeat.”

I adopted “the Man in the Arena” as my favorite quote while working to earn my MBA at Northwestern University’s Kellogg Graduate School of Management. I reported in to business school upon completion of a tour of duty as commanding officer of an icebreaker stationed on Lake Superior in Michigan. It was arduous duty. None of my peers in the classroom understood what it was like to serve on a ship at sea in extreme conditions. It was like being in the arena. There were times when I was cold, wet, hungry, tired, and scared—sometimes all at once.

Life at Kellogg was mild by comparison. Yet, some people still complained and criticized. Often, those were the people who had it pretty good. “The Man in the Arena” anchored me and helped me keep my perspective, because I knew after graduate school, I’d be right back in the arena with another demanding job.

The Man in the Arena
Between his time coaching at West Point and Duke, Coach K spent nearly five decades in the arena. He learned to appreciate “dust and sweat and blood” along with failure and loss as part of the experience required to improve and win. I suspect he learned to discount those “cold and timid souls” criticizing from the sidelines.

Too many people in our society today criticize from the safety of the sidelines. Their faces are not marred by dust and sweat and blood, but are carefully manicured and made up. We need more leaders of character like Coach K, men and women who boldly enter the arena to fight for what they believe in and stand for. Women and men with the courage to face adversity and overcome their fears.

“I’ve been blessed to be in the arena. And when you’re in the arena, you’re either going to come out feeling great or you’re going to feel agony. But you always will feel great about being in the arena.”

Coach K, I salute you!

Look in the mirror. Are you the one struggling in the arena, or the one criticizing from the sidelines?