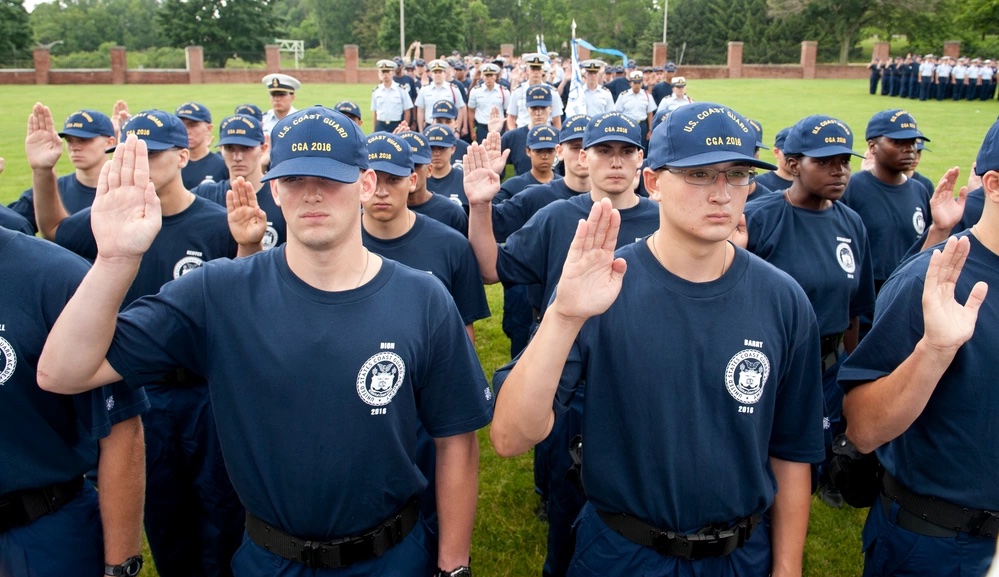 A few years ago, when I was serving as superintendent (equivalent to president) at the US Coast Guard Academy, we had the distinct privilege to host the late associate justice of the supreme court, Antonin Scalia, to engage with our 1000 cadets (students). Over dinner the conversation turned to the importance of people understanding both sides of an issue, and the frustration at how seldom that happens.

I made a comment about how certain media outlets, while giving the underlying impression of being balanced, often present just one side of a story, thereby misleading people. Justice Scalia, ever wise, looked at me and said, “It’s not what they say that matters most, it’s what they choose not to say.” In other words, the important facts and evidence they withhold because it would get in the way of the narrative they are trying to impress on their audience. That kind of reporting isn’t intellectually honest, and results in a loss of trust that trickles down to affect every aspect of our lives.

Moral Courage
The same thing applies to leaders: it’s not just what you do, it’s what you don’t do that may matter most. I’ve noticed that leaders generally try hard to “do good.” They strive to meet certain goals for their organization, and they know they need to take care of their most important resource—their people. But, to succeed they need to demonstrate the self-awareness and moral courage to act with intellectual honesty. Unfortunately, many fail to do so.

They confuse the modern trend of espousing that leaders should “be nice” with the requirement to be firm, but fair in holding employees accountable. They convince themselves the violation isn’t really a big deal, for whatever reason they formulate. They’re afraid to look a subordinate in the eye and inform him or her they’re is not meeting expectations. The employee’s poor performance or conduct is tolerated, to the detriment of other employees who are putting out to do their jobs well and behave correctly. Morale and trust erode, resulting in a toxic workplace.

Respectfully Seek to Understand, not Undermine Others
In the second scenario, the leader pushes a position in the workplace that reflects his or her bias and not a balanced approach that considers factual evidence on all sides. I’ve watched this happen when the leader allows viewpoints, sometimes advocated by a vocal minority, to unduly influence his or her actions. Although the leader might passionately believe he or she is doing right, the facts supporting the other side are either consciously or unconsciously withheld. As a result, the leader disenfranchises members of the workforce who may hold a different view.

The best way to unite and strengthen a workforce is to encourage employees to engage in respectful conversations with the intent to understand, not undermine, each other. The workplaces where the leader fails to act with intellectual honesty will become divided and weakened. Don’t let it happen to you!

The best leaders are situationally and self-aware. They make every effort to identify and subordinate their biases. They consider all the facts. They create cohesive workplaces characterized by mutual respect and adherence to standards.

Look in the mirror. Are you being intellectually honest in the workplace?