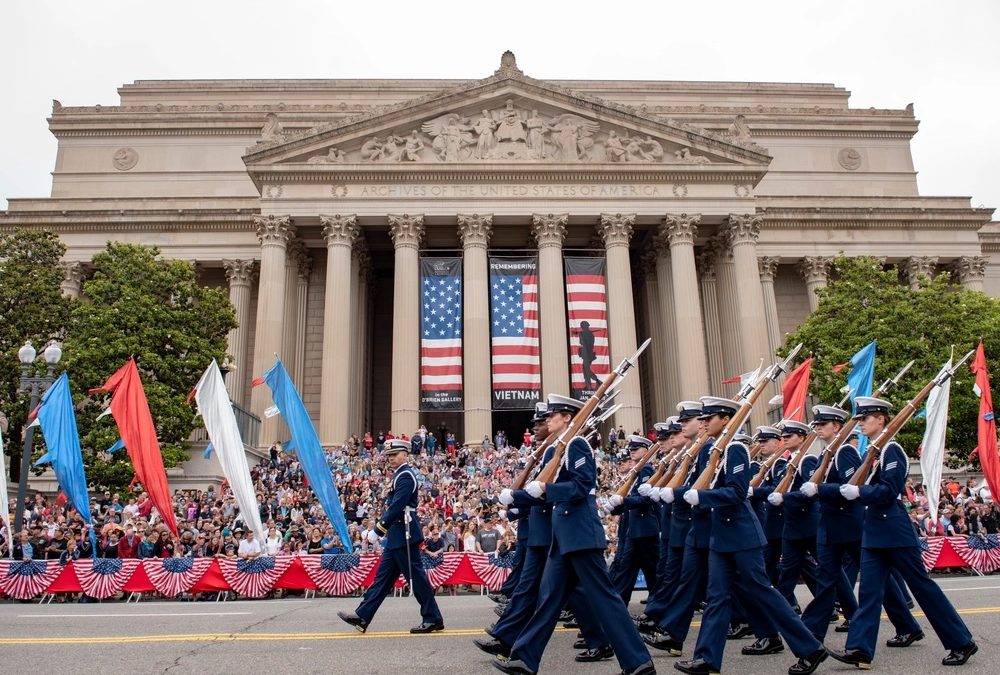 This Monday, May 30th, we observe Memorial Day. It’s a chance to reflect on those who gave their lives while serving our great nation. Many were character-driven leaders who subordinated themselves to a greater cause. In this blog post I’m compelled to reach way back into history—all the way back to the Revolutionary War—to spotlight one such hero: Nathan Hale.

Nathan Hale’s story captured my attention because he’s from Connecticut, and lived for a while in New London, CT. I also spent time in New London at the US Coast Guard Academy as a cadet (student) and later as superintendent (president). During my time there I learned that unbeknownst to many, New London has a rich history.

A Courageous Volunteer
Captain Nathan Hale graduated with honors from Yale in 1773 at age 18. He went into teaching, and after a stint at a school in East Haddam, CT he transferred to the Union Grammar School in New London, CT. Apparently an advocate for women’s education, he taught a group of women in addition to his duties as a school teacher.

The infamous “shot heard round the world” fired at Lexington, MA on April 19, 1775 changed the course of Nathan Hale’s short life. He enrolled in the local militia to pursue his passion to win independence for the colonies from Great Britain. After just a year, he was promoted to Captain. When General George Washington asked for volunteers to spy behind enemy lines to obtain crucial information, Nathan Hale volunteered. Few want to be spies, for all manner of reasons, and it took courage for the 21-year-old school teacher to volunteer for such perilous and in some peoples’ minds, ignoble, duty.

Hale posed as a school teacher, and made his way behind enemy lines to obtain crucial information on the British movements. Unfortunately, he was caught and summarily hanged the day after by the British.

Character Revealed
Although eye witness records are scanty, there are historical writings that indicate Nathan Hale comported himself with dignity and composure. He apparently was provided the opportunity to give his last words, and is attributed with finishing by stating, “I only regret that I have but one life to lose for my country.”

Although his mission was technically a failure, his sacrifice for his country must surely have inspired hope for the revoluntionary cause. In the end, it seems Nathan Hale may have served a far higher strategic purpose in renewing the peoples’ conviction to overcome British tyranny than in bringing back tactical battlefield intelligence.

A Lesson for Today
There’s a message in Nathan Hale’s story that applies to leaders of character today. Sometimes, like General George Washington, supervisors have to ask for volunteers to do something hard and undesireable, but necessary to accomplish the mission. Likewise, employees sometimes need to step up and accept a role that involves a little more risk, but that will advance the team’s mission. Leaders of character know that there are times when they need accept risk in putting the mission first. Although a dramatic example, Nathan Hale modeled the way in leading with character.

Look in the mirror. Do you have the courage to accept the less-desired jobs that could lead to great rewards, but involve a higher risk of potential failure?