Leading with Character – The Power of Grace

Leading with Character – The Power of Grace 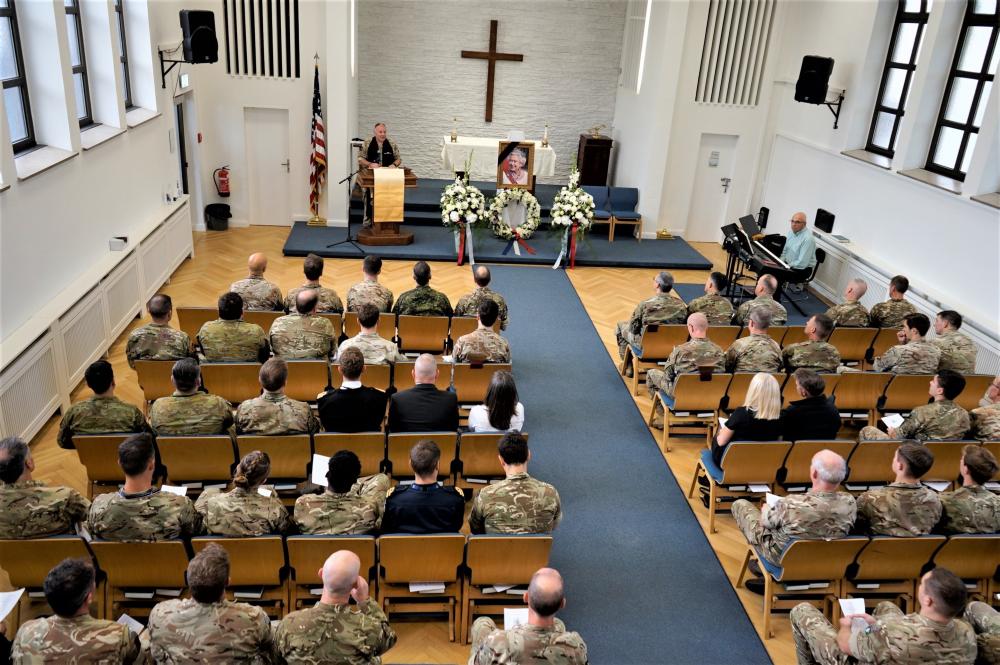 Leading with Character: The Power of Grace

Earlier this week the world paid its respects to a revered leader of the highest character. Queen Elizabeth stood firmly as a bastion of decorum, particularly during times of unrest and incivility. She was virtuous, and exuded grace in all circumstances. When facing the many challenges that arose during her 70 years on the throne, she demonstrated moral courage until the day she died by steadfastly adhering to her traditional values.

Traditional Values
The many tributes to Queen Elizabeth strive valiantly to find words adequate to describe those deeply entrenched traditional values. She was conscientious, considerate, and caring. She ruled with humility. She exemplified civility, prudence, and fortitude. Former Prime Minister Theresa May observed that the Queen “gave an example to us all, of faith, of service, of duty, of dignity, of decency.” What a way to be remembered!

Reigned not Ruled
Queen Elizabeth strikes me as a leader who reigned, not ruled. She led by the power of example, not by the power of her position. In her youth, she learned what it was like to serve by training as a military mechanic during World War II. Seeing her country through that fateful epoch may have helped her cultivate a stoic mentality. When I think of stoics, I envision the ancient thinkers, like Zeno of Citium, who first presented this philosophy in Athens, Greece in the third century, BC.

Stoicism is grounded in the principle of virtue, which is divided into wisdom, justice, courage, and moderation. Queen Elizabeth couldn’t be more different from the ancient philosophers, who were all men. Yet despite her diminutive size and gender, Queen Elizabeth towered as a stoic, modeling those virtues like no one else during her extensive reign. Imagine the discipline it would take to face the world and your people in such a manner for 70 years—what an inspiration!

Passion and Purpose
Unlike many leaders, the Queen never let her passion get in the way of her purpose. In fact, it seems very little is known about the Queen’s passion and personal desires. She carefully guarded her authentic self, being sure to present herself as the leader she needed to be, perhaps not always the person she wanted to be. She clearly understood her purpose, which was to serve the people, always.

In 1947, on her 21st birthday during a visit to South Africa, she asserted “I declare before you all that my whole life, whether it be long or short, shall be devoted to your service, and the service of our great imperial family to which we all belong.” She was true to her word. She reigned with grace and dignity, leading under pressure through the power of her traditional values. A stoic until the very end, she left a legacy that will never die.

Look in the mirror. How many of the virtues that characterized Queen Elizabeth, and the traditional values she lived by, apply to you as a leader of character?