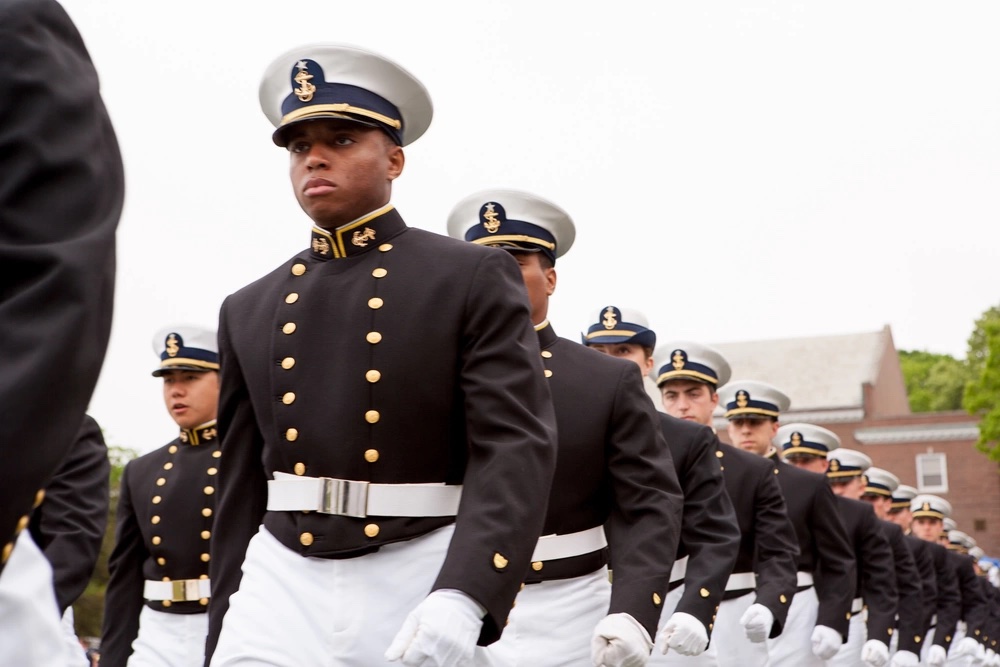 When they find out I was the first or only woman to serve on ships with up to 150 men, people ask me, “Wasn’t it hardbeing the only woman out there with all those men?” At first, the question took me by surprise, because I actually thought it was easier in many ways being the one who was different. The question made me contemplate why I felt that way. In this blog and the next I’ll show how, with the right attitude, being different can actually be a superpower.

Breaking the Ice
I was just 25 years old when ordered to report to the remote lumbering and fishing town of Eureka, CA as Operations Officer onboard the US Coast Guard Cutter Clover, a 180-foot medium endurance cutter. I was single, and would be the first and only woman in a crew of 50 men. I would be in charge of the law enforcement boardings, navigation, and patrol planning and execution.

It was awkward being the only woman, and I could sense the men didn’t quite know what to make of the situation. So, I took the initiative to help the men understand that working with and for a woman was no different than working with and for a man. I’d jokingly ask the guys, don’t you have wives, sisters, and daughters? Didn’t you go to school with girls?” They’d meekly answer, “well, yes, ma’am.” That broke the ice.

I was raised with three younger brothers, and grew up accustomed to being one of the only girls in a neighborhood full of boys. I think that experience gave me the confidence to apply to the US Coast Guard Academy. When I entered the Academy in 1978 in the third class with women, only five percent of the corps of 1,000 cadets was female. So, when I reported aboard the Clover, being the only woman was normal for me. It was the men who were off balance!

Build Trust and Earn Respect
I learned how to use that power of being different in a good way, by building trust and earning respect with my shipmates. Here are some hints on how to succeed as one of the few or only in your workplace:

A Measure of Success
I knew I’d succeeded a few months into my new job onboard the Clover when standing a late-night underway watch with a small team up on the bridge. The quartermaster of the watch pulled me aside and said, “Ma’am, we’re happy to have you onboard. Most of us guys don’t like it when other guys are rude and crude, but we can’t say anything or we’ll look like sissies. Now we can tell them they can’t say or do that because Ms. Stosz is onboard.”

Wow! That’s when I realized being different could be a superpower. The next morning when I walked down the passageway to the crowded mess deck (dining area), I heard a crewmember cussing. I called him on it, “Hey Kenny, would you say that in front of your mom or your sister?” He stammered, “No, ma’am.” I replied lightly and with humor, “Well, Kenny, you can’t say that in front of me, either!” I said it in a way that made everyone on the mess deck laugh in good fun. I was thereby able to clearly make the point as to what constituted appropriate behavior without causing Kenny to lose face in front of his peers. That successful encounter taught me there’s an art to using the power of being different.

Being Different Can Be a Superpower
It was important for me to get past being different. Being the only woman on that ship was the least of my worries; it was an incredibly challenging assignment. We were operating in the rough, stormy waters of the Pacific ocean on month-long patrols.

In my three years as the senior boarding officer, I lead armed teams onboard hundreds of vessels in the toughest conditions. The trials of operating in a demanding environment, and discovering the power of being different made me more resilient and effective. That’s why when people ask me if it was hard being at sea with all those men I tell them no, being the only woman was actually a superpower.

Look in the mirror. Do you view being different as a weakness or a power?